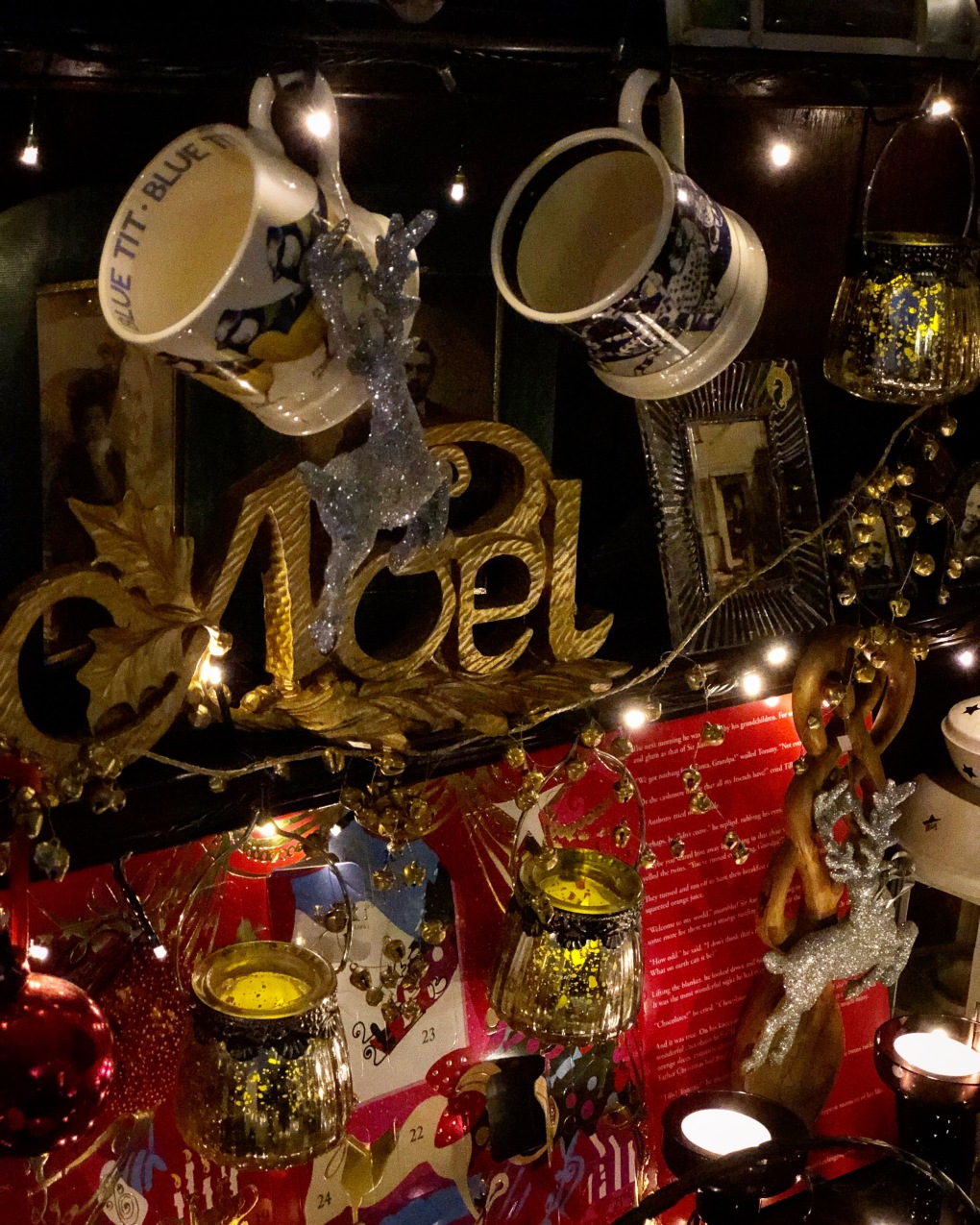 Every year, I do my utmost to avoid Mince Pies until, at least, the second week of December.  The description ‘warm mince pie’ always sounds far better than the factory produced supermarket offerings which frequent gatherings, events and parties at Christmas.

I believe that making your own is simple, far more satisfying and, it will certainly impress guests. Taking a pretty box tied up with ribbon to a friend’s house always proves successful. Which brings me onto the subject of making time for baking. Christmas is one of the socially busiest times of the year, and there are hundreds of recipes out there for homemade pasties, tried and tested – however I’m going to suggest using shop bought pastry – it’s time saving and perfectly good. The ideas below are based on shop-bought shortcrust, puff and filo – all include little upgrades to insure a perfect pie anytime. Mincemeat is something else which can be made at home, but it needs maturing, and unless you’ve made a batch in the summer (which I always forget to do) you come a little unstuck at Christmas. I often buy a really good quality ready made mincemeat and add to it, a couple of ‘twists’ here and there and you’re good to go. I have put together four very simple, but effective ideas – ensuring that the house will be filled with delicious Christmas scents, and you’ll still have time for that last minute shopping!

Using Filo Pastry makes a crisp, lighter pie. I mix a jar of mincemeat with some chopped pear and chopped apple, this firms the mincemeat up nicely and provides more substance per bite. Take six slices of filo pastry, brush each piece with melted butted and layer three together, repeat with the next three slices, then cut in four rectangles (making 8). Place a spoon of mincemeat horizontally across each one (allowing a couple of centimetres clear either end), then roll into a sausage shape. Pinch in the ends to make little cracker shapes. Brush with melted butter.  Bake until golden brown (on a non-stick baking sheet) and serve with a good sprinkle of icing sugar mixed with a little cinnamon.

Take one ready rolled sheet of puff pastry (or shortcrust) and unroll onto a floured board. Spread 1 400g jar of good mincemeat over the pastry. Grate 80g of marzipan onto the mincemeat. Roll the pastry horizontally until you have a ‘Swiss roll’ then pop into the freezer until well chilled – it will keep very well in the freezer until needed – simply take out and slice into disks of 1cm, place on a greased, non-stick baking sheet, brush on some beaten egg yolk, then scatter with silvered almonds and a little shake of  icing sugar. Bake at 180 degrees c until golden brown and serve warm

I’ve taken a little Italian inspiration for my Pimped Up Pies. One of my bugbears, when it comes to Mince Pies is avoiding a ‘soggy bottom’ – I have tried several methods to help prevent this, this is one of the most successful. Line a patty tin with ready rolled shortcrust pastry. Scatter 1/2 tsp of polenta into each pie then follow with 1/2 tsp of ground almonds, this forms a ‘pillow’ for the mincemeat. Mix one 400g jar of mincemeat with 1 tablespoon of Limoncello, add three of four chopped dates, and finally, the zest of one medium lemon. Fill the pies and top with pastry lids brushed with beaten egg,  bake until golden brown and served scattered with icing sugar and grated lemon zest.

Making Mince Pies with children is one of the family friendly aspects of the festive season which makes memories – we all remember helping our parents or grandparents in the kitchen; very clean hands, far-too-big apron. So why not get out the pastry cutters and top your pies with festive cut-outs, they can be decorated afterwards with silver balls, coloured icing or other treats. All you need to do is line a patty tin with pastry, put in a little mincemeat and let the little ones create. These also make great presents for family members too!